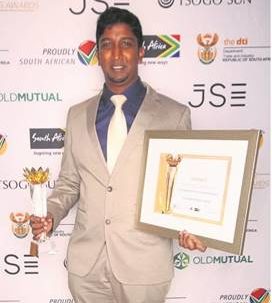 As the year winds down, the South African premier business awards have showcased those businesses that have managed to achieve excellence in a difficult financial year. The Department of Trade and Industry Awards recognise a number of business areas, including a lifetime achievement award, which was awarded to dynamic business woman, and Wiphold founder, Gloria […] 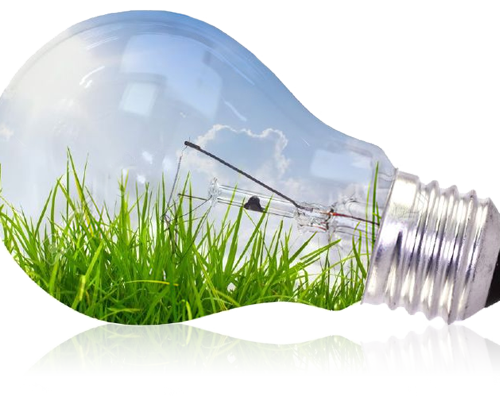 Another award for EWaste Africa: News24 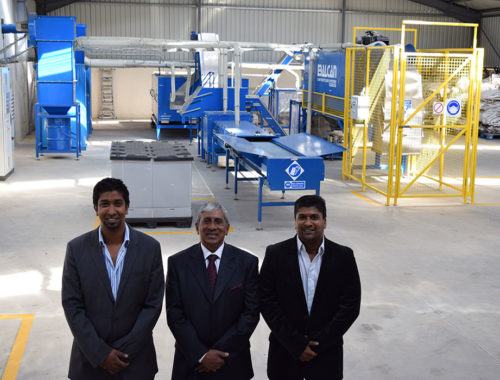 “Hard work pays off as E-waste Africa is awarded their second award at the Young Entrepreneur Award at the South African Premier Business Awards.” 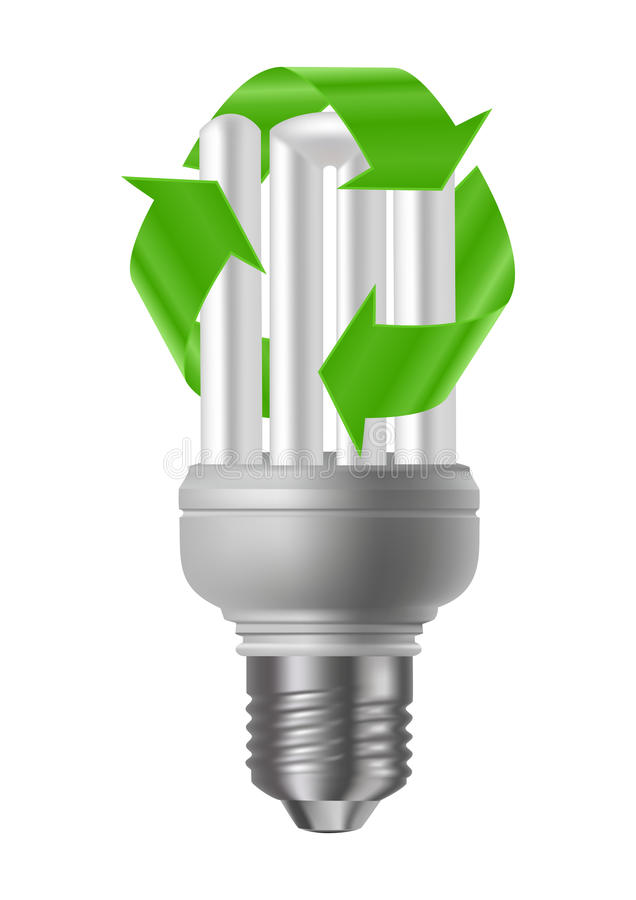 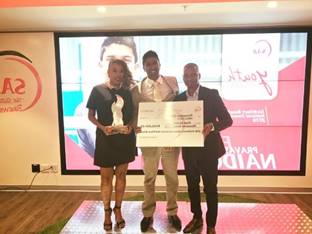 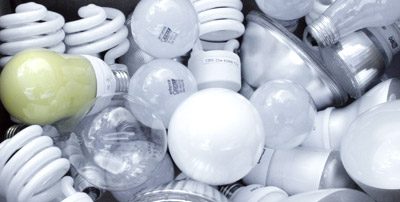 “Balcan installs a recycling fluorescent lights and other types of crushed and whole lamps.”